In August 1971 Lee Lozano commenced her conceptual work, Decide to Boycott Women. Initially a month-long experiment wherein she refused to speak to women in order to ‘improve communication’ with them, Lozano ultimately maintained this work for the rest of her life. While at the time some found it difficult to accept this work in the context of feminism, in 2002 Helen Molesworth suggests: ‘Lozano’s refusal to speak to women implies an understanding of patriarchy that is akin to her rejection of the art world – both are systems, with rules and logics that are public with personal effects.’(1) 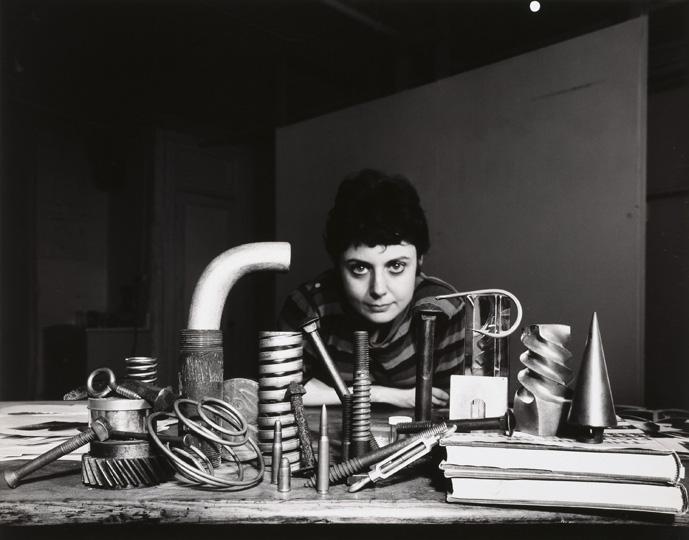 
Christened ‘Lee Knaster’, Lozano (her name from a four–year marriage to Adrian Lozano) always considered the time and place of her birth, expressed as: ‘NOV.5, 1930, 4:25PM, NEWARK, N.J.’ her only true name. Eventually she chose to be known only as ‘E’.
Lozano was active within the New York art world throughout the 1960s. Her output consisted of drawings and paintings of tools, guns and genitalia – cartoon-like and occasionally containing text (‘I’ll punch you in the nose’) or expressive and painterly – alongside works that were cooler, hard edged and minimal. In 1967 Lozano made a list of the titles of her paintings, stressing that they were, ‘ALL VERBS: REAM, SPIN, VEER, SPAN, CROSS, RAM, PEEL, CHARGE, PITCH, VERGE, SWITCH, SHOOT, SLIDE, CRAM, GOAD, CLASH, CLEAVE, FETCH, CLAMP, LEAN, SWAP, BUTT, CROOK, SPLIT, JUT, HACK, BREACH, STROKE, STOP.’(2)

Alongside her output in more traditional media (which culminated in 1970 with the last in her series of Wave paintings), Lozano kept a journal of ‘word pieces’. As Molesworth notes, Lozano was an early practitioner of conceptual art, filling notebooks with instructions she was to follow, ‘ranging from how much pot to smoke (as much as possible), to what to do with all the printed announcements she received from galleries (throw them in a pile on the studio floor, or throw them out the window).’(3) 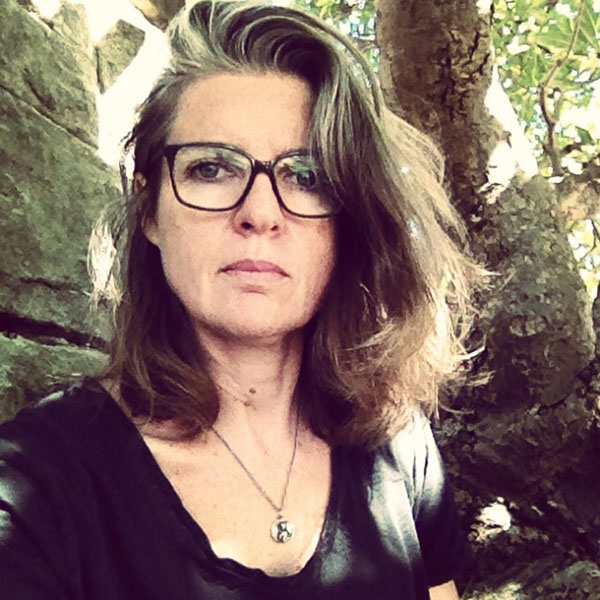 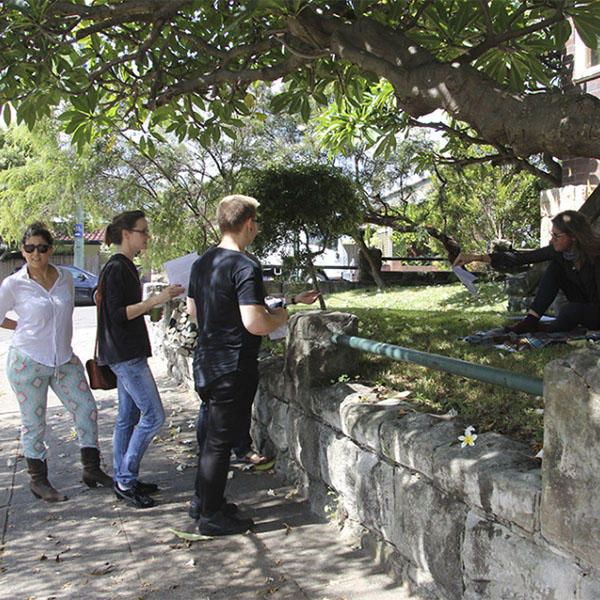 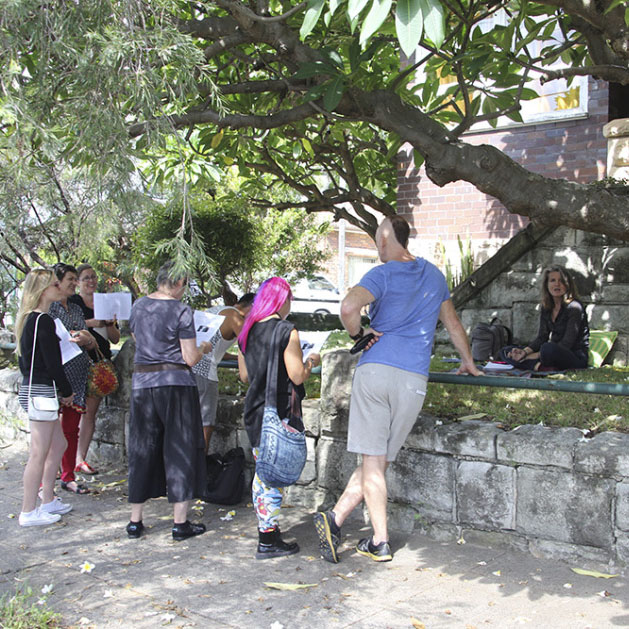 According to Molesworth, Lozano’s most important word piece was Dialogue Piece, begun in 1969, where she invited people to her studio for discussion. Lozano did not divulge the content of these discussions, thus the importance of the dialogue, contained within the privacy of the studio, was maintained over any notion of a final work. This is contextualised by Molesworth according to what she sees as the ‘primary thrust of Lozano’s work: the desire to use art to live a highly examined, and hence thoughtful, life.’4

Another work from 1969, General Strike Piece, began on the occasion of Lozano’s, ‘WITHDRAWAL FROM A 3-MAN SHOW COMPILED BY RICHARD BELLAMY, GOLDOWSKY GALLERY, 1078 MADISON AVE.’ in which she decided to, ‘GRADUALLY BUT DETERMINEDLY AVOID BEING PRESENT AT OFFICIAL OR PUBLIC “UPTOWN” FUNCTIONS OR GATHERINGS RELATED TO THE “ART WORLD” IN ORDER TO PURSUE INVESTIGATION OF TOTAL PERSONAL & PUBLIC REVOLUTION, EXHIBIT IN PUBLIC ONLY PIECES WHICH FURTHER SHARING OF IDEAS & INFORMATION RELATED TO TOTAL PERSONAL & PUBLIC REVOLUTION’5.

With this, Lozano began her withdrawal from the art world, including her political activities with the Art Workers Coalition. Molesworth describes a journal entry in which Lozano registers ‘her boredom and dissatisfaction with a subcommittee meeting of women involved with Art Workers at Lucy Lippard’s loft’6, after which Lozano commenced ‘DECIDE TO BOYCOTT WOMEN’ in August 1971. This boycott is documented by actions such as, ‘THROW LUCY LIPPARD’S 2ND LETTER ON DEFUNCT PILE, UNANSWERED…DO NOT GREET ROCHELLE BASS IN STORE’. According to Molesworth, Lozano’s boycott of women could lead to extreme moments, ‘for instance, if confronted with a female clerk in a market she would insist upon being served by a man’.7

When Lozano undertook her withdrawal from the New York art world she went to live in Dallas where, in addition to not attending art events, she ceased producing art objects altogether. Molesworth writes: Lozano realized that, just as you can’t reform the art world by focusing only on museums, you can’t alter patriarchy by bonding only with women…Not to speak to women is to render daily life a constant struggle, and I would proffer that in that space of difficulty Lee Lozano was more attuned to the problematics, limitations, and systematized nature of gender and patriarchy than most people on most days. And that, as I understand it, is one of the aims of feminist critique, to disallow the status quo to be perceived as natural, to heighten our awareness, to focus our attention on the problems of gender.8

Over forty years later this kind of work or action may seem idealistic, yet such attitudes were pervasive to the art of the time and impacted artist’s practices greatly. In re-performing Lozano’s Decide to Boycott Women, I hope to return some attention to this moment not so long ago when art attempted to disappear within the everyday.