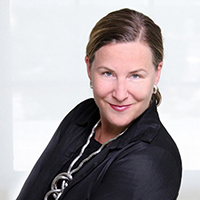 Dr Maura Reilly, is founding curator of Elizabeth Sackler Centre for feminist art at Brooklyn Museum, NY, and co-curator with iconic feminist art historian Linda Nochlin of Global Feminisms, major international exhibition of feminist contemporary art at Brooklyn Museum 2007. Dr Reilly will be speaking on curatorial activism, a term she has coined to describe the practice of organizing art exhibitions with the principal aim of ensuring that large constituencies of people are no longer ghettoized or excluded from the master narratives of art. It is a practice that commits itself to counter-hegemonic initiatives that give voice to those who have been historically silenced and, as such, focuses largely on work produced by women, artists of colour, non-Europeans, and/or queer artists 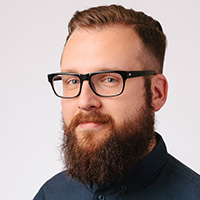 Michael Birchall is a Berlin based curator, writer and the co-publisher of On Curating, a journal devoted to curatorial practice, published by Zurich University of the Arts (ZHdK), where he lectures in the postgraduate program in curating. Birchall is a recognised innovator in the field of activist curating, with particular interest in curating as social practice. He writes for contemporary art magazines such as Freize, Frieze d/e and C-Magazine. 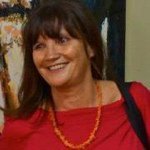 Tess Allas, Director Indigenous Programs, UNSW Art and Design, has worked in the field of Aboriginal art and cultural practice since the early 1990s. She has curated and coordinated a number of exhibitions in Australia and internationally, including in Montreal, Canada for the Montreal First Nations Festival and the Kluge-Ruhe Aboriginal Art Collection in the United States. In 2011 Tess was the recipient of an Arts Fellowship from Arts NSW for further study and investigation into the history and contemporary practice of shellworking in NSW Aboriginal communities. 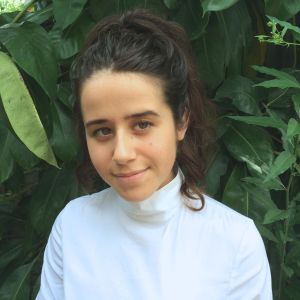 She has written hundreds of biographies on Aboriginal artists for the ‘Storylines Project’ which were published on the Design & Art Australia Online website, and published widely on Aboriginal contemporary art. Tess will be conducting the masterclass in conjunction with Miranda Samuels, Honours candidate at the University of NSW Art & Design School.